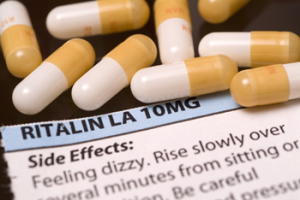 A recent study led by researchers from Boston Children’s Hospital, the Department of Pediatrics at Harvard Medical School and several other institutions, concludes that the clinical trials for drugs approved as treatment for so-called ADHD were not designed to assess adverse events or long-term safety and effectiveness.

With no medical tests to prove the existence of ADHD, leading neuroscientists have stated that “ADHD” is no more than a description of behaviors, not a true medical disease requiring drugs to treat it.

If you or someone you know has experienced harmful side effects from an ADHD drug, we want to talk to you. You can contact us privately by clicking here or by calling 303-789-5225.  All information will be kept in the strictest confidence. We welcome your comments on this article below.